Cincinnati’s public media organizations – CET Public Television and WVXU 91.7FM – are partnering with the Cincinnati USA Regional Chamber to present Cincinnati Mayoral Debate. The event, the final broadcast debate before election day, can be seen and heard on CET and 91.7FM WVXU and livestreamed on Facebook as well as online at CETconnect.org and partner websites or social media pages and the PBS Video App.

David Mann and Aftab Pureval, both Democrats, will share and contrast their ideas and visions for the future of the City of Cincinnati. Moderating the debate will be WVXU Cincinnati Edition host Michael Monks, who also serves as the Publisher and Editor for Northern Kentucky’s River City News website. Joining him as debate panelists will be: Becca Costello, WVXU local government news reporter; Ashlee Young, Vice President of policy and strategic initiatives at Urban League of Greater Southwestern Ohio; and Jill Meyer, CEO & President of Cincinnati USA Regional Chamber.

Cincinnati Mayoral Debate is being presented by all three organizations as part of their shared mission to strengthen civic discourse and inform our community. 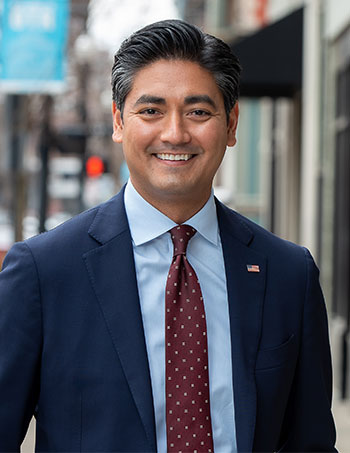 Aftab Pureval is currently the Hamilton County Clerk of Courts. Prior to this elected office, he worked at Procter & Gamble as the global brand attorney for Olay, and also as a Special Assistant U.S. Attorney. Growing up in Southwestern Ohio, he now lives in Clifton with his wife Whitney and their young son. More info at aftabformayor.com. 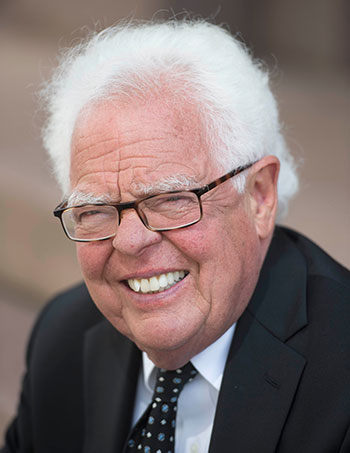 David Mann has served on Cincinnati City Council for a total of 26 years between 1974 and present, including 3 years as Mayor. He also spent one term in the U.S. Congress as Representative of the 1st district of Ohio. A Cincinnati native, Mann also practices law with his son in the firm Mann & Mann. He and his wife Betsy have three children and five grandchildren. More info at mannforcincinnati.com.

Our partners at WVXU 91.7 have created guides to all the local Cincinnati races this election year.

Check Out Your Sample Ballot

Additional Voter Resources can also be found at: