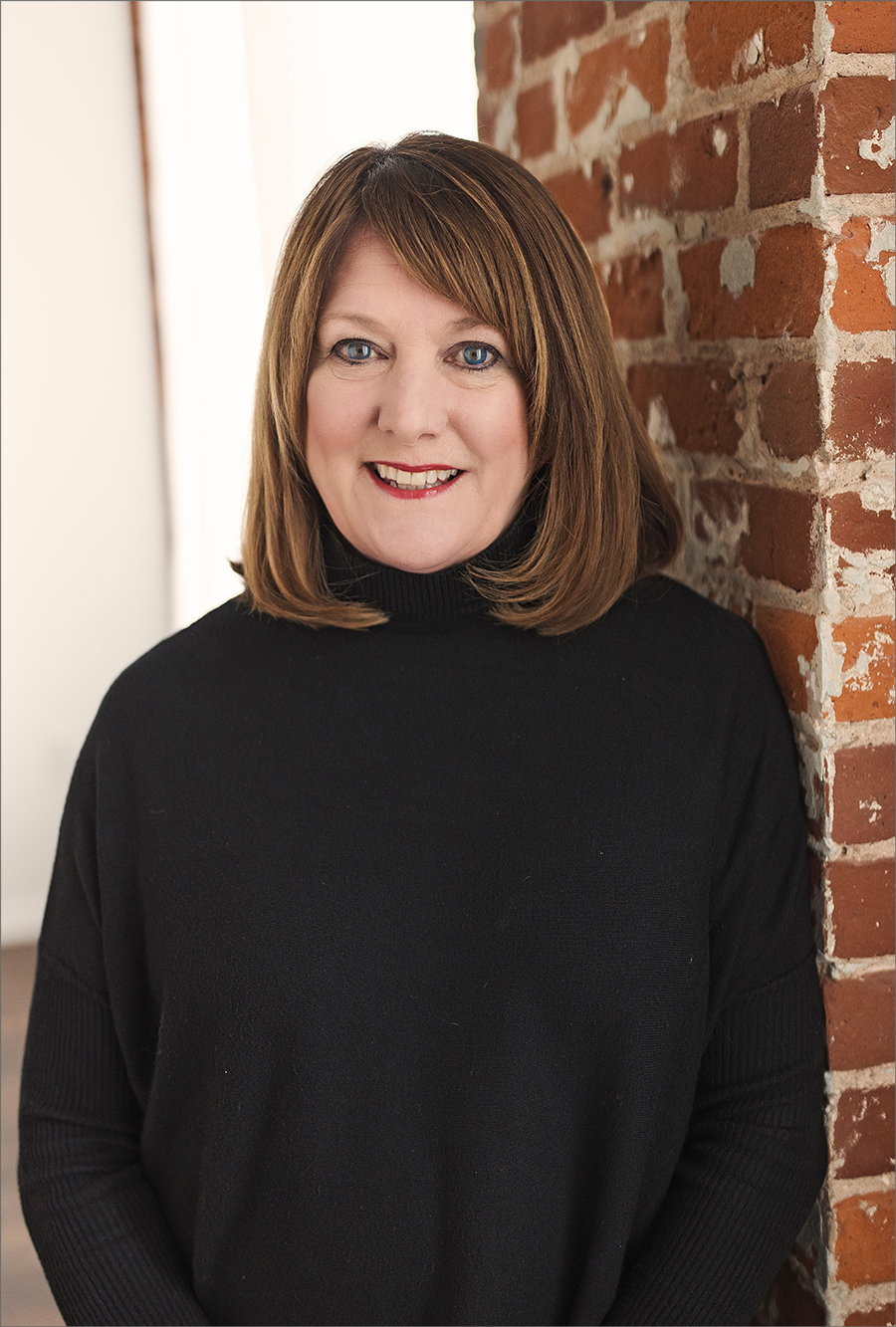 Welcome to October! I hope this letter finds you well and enjoying the beautiful fall weather. This month the education and production teams at Public Media Connect are busy with early learning workshops, education initiatives and local production activities. October also features some wonderful new programming from PBS on the viewing schedule.

But first, I want to thank our volunteers, donors, sponsors and bidders who participated in the CET/ThinkTV Action Auction last month – your support helped to make this a successful fundraising event.

The first activities from the statewide education initiative, Ohio Learns 360, launched last month, including the After School 360 program and the Virtual Field Trips. The first virtual field trip is to the Cleveland Museum of Natural History and is available to stream on the PBS Video App and we’re looking forward to the first Family webinar later this month. Public Media Connect’s education team is also busy conducting workshops for early childhood care providers and professional development sessions with educators.

CET and ThinkTV will be airing both the gubernatorial and senate debates live this month and they’ll also be available to stream; more information is available in the Station News section of this magazine.

This month, PBS programming sees the premiere of a new limited series, Magpie Murders, on Masterpiece Mystery. This mystery-within-a-mystery, based on a best-selling novel, stars award-winning actress Lesley Manville. Season 2 of Miss Scarlet and the Duke finds Eliza Scarlet continuing to face the challenges of being a female private detective in male-dominated Victorian England. Masterpiece also premieres the new crime drama, Annika. Described as a ‘police procedural with wit,’ Nicola Walker stars as the speed-boat driving head of Glasgow’s newly-formed Marine Homicide unit. Making Black America: Through the Grapevine is a new documentary series from Henry Louis Gates, Jr. that explores the Black American experience through interviews with leading academics, scholars and experts. And, if you missed the local or national streaming events or broadcast of Ken Burns’ new film, The U.S. and the Holocaust, it’s now available to stream on the PBS Video app.

Finally, October 17 – 23 is National Estate Planning Awareness Week and our Development team has provided some useful information that can be found in the Station News section.

Thank you for supporting CET and ThinkTV.  Everything we do is possible – because of you. 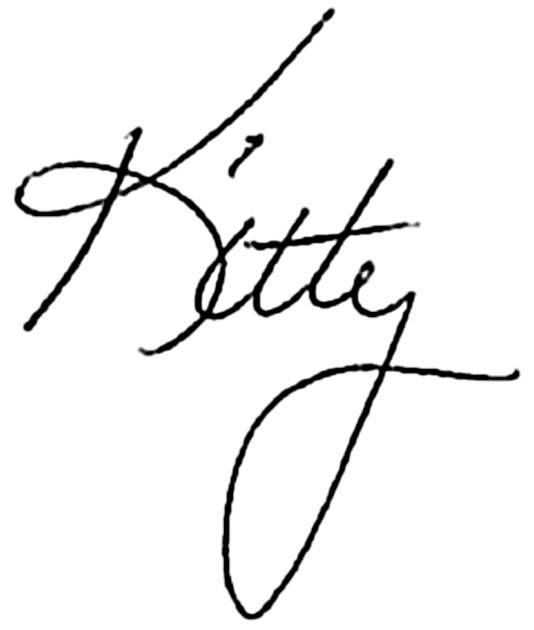