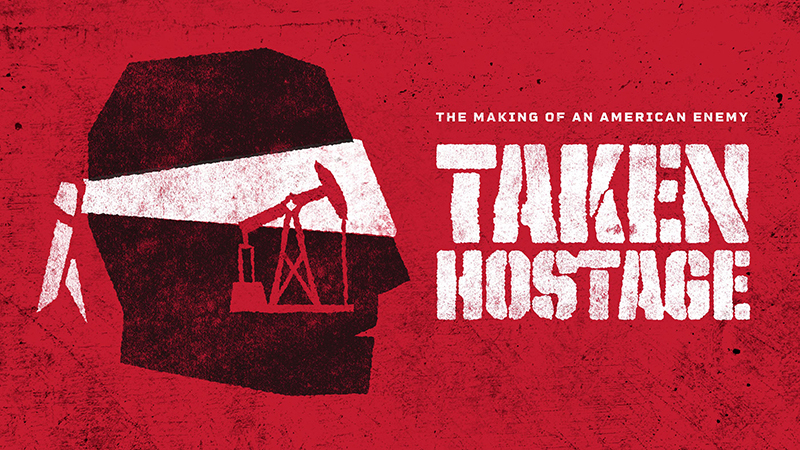 American Experience is back with a new hour-hour, two-part documentary about the Iran hostage crisis and its roots from acclaimed filmmaker Robert Stone called, Taken Hostage. The film airs Monday, November 14, and Tuesday, November 15, at 9pm on CET, ThinkTV16, the station livestreams and the PBS App.

Unfolding like a political thriller, Taken Hostage, a documentary film gives you the 52 American diplomats, Marines and civilians who were taken hostage at the American Embassy in Tehran on November 4, 1979. For the next 444 days, the world watched as the United States received a daily barrage of humiliation, vitriol and hatred from a country that had long been one of our closest allies. The crisis would transform both the U.S. and Iran and forever upend the focus and direction of American foreign policy.

Taken Hostage also explores the backstory of how America became mired in the Middle East and the nation’s role in igniting the firestorm that has consumed the most strategically important part of the world for the last 40 years. With no narration, Taken Hostage uses the candid, personal testimony of those whose lives were upended to tell the story of these dramatic, history-making events.

Part One (Monday, November 14, at 9pm) chronicles America’s quarter-century of unwavering support for its ally, the Shah of Iran, despite his dictatorial and increasingly brutal and corrupt regime. The film traces the Shah’s program to rapidly modernize and westernize Iran in the span of a single generation and portrays in harrowing detail the violent Islamic revolution that overthrew the Shah in 1979, sending shockwaves around the world.

Part Two (Tuesday, November 15, at 9pm) explores the holding of the hostages at the American embassy in Tehran by militant Islamic students, with the support and encouragement of the Iranian government led by Supreme Leader Ayatollah Khomeini. The film details how the crisis degenerated into what is arguably the most consequential foreign policy debacle of the second half of the 20th century. The Iran Hostage Crisis laid the groundwork for the modern 24-hour news cycle, inspired an escalating cycle of political terrorism and brought down the presidency of Jimmy Carter.