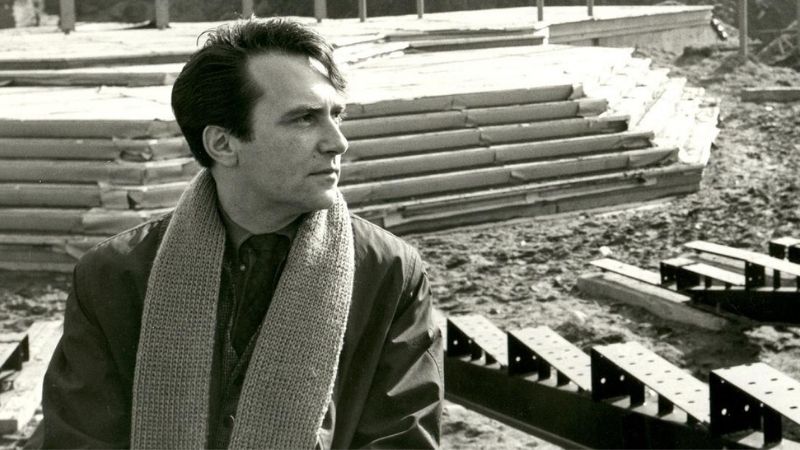 As the founder of The Public Theater, Free Shakespeare in the Park and producer of groundbreaking shows like Hair, A Chorus Line and for colored girls…, street-wise champion for the arts Joe Papp believed great art was for everyone, not just for the privileged few. American Masters: Joe Papp in Five Acts tells the story of this cultural change agent who worked for more than 50 years to expand public access to the arts.

“We have public libraries,” he would argue, “Why not public theaters?” Papp recognized the role artists could play in building a more democratic, inclusive society. At a time when theatre was largely the domain of white men, he was convinced that women, LGBTQIA+, BIPOC and other marginalized communities, denied power elsewhere in society, could develop it on the stage. His goal was a “theater of inclusion” on-stage, backstage and in the audience.

The film, directed, produced and written by Tracie Holder and Karen Thorsen, aims to keep the legacy of this larger-than-life visionary alive and spark a national conversation about what it means to be an American and the role of art in a democracy for a new generation.

American Masters: Joe Papp in Five Acts premieres on Friday, June 3, at 9pm on CET, ThinkTV16, CET Arts, the station’s livestreams and on the PBS Video App. The program will encore on CET Arts at 10:30pm on Sunday, June 5.