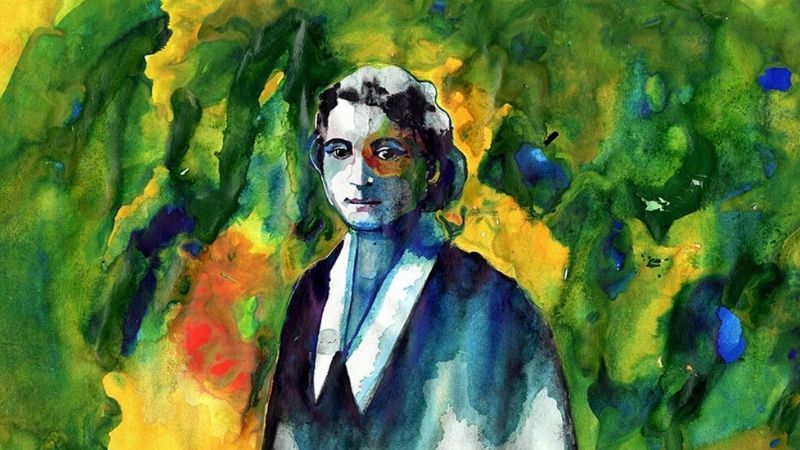 Following the release of American Experience’s The Vote and POV’s And She Could Be Next comes another special that commemorates women’s fight for equality and honors those who shattered ceilings for the next generation.

American Masters’ Unladylike2020 is a multimedia series consisting of a one-hour special for broadcast along with 26 digital short films. This special, which illuminates the stories of extraordinary American heroines from the early years of feminism, features courageous, little-known and diverse female trailblazers from the turn of the 20th century. These women achieved many firsts, including earning an international pilot’s license, becoming a bank president, founding a hospital, fighting for the desegregation of public spaces, exploring the Arctic, opening a film studio and singing opera at Carnegie Hall. The one-hour special broadcast will be airing July 10 at 9pm on CET and July 11 at 10pm on ThinkTV16.

Unladylike 2020 presents history in a new way. Directed and produced by Charlotte Mangin (America by the Numbers with Maria Hinojosa, Frontline) the special brings these incredible stories back to life through original artwork and animation, rare historical archival footage, and interviews with descendants, historians and accomplished modern women who reflect upon the influence of these trailblazers.

Along with the one-hour broadcast special, Unladylike2020 also has a multitude of online resources for teachers, students and viewers. These digital resources present the rich history of 26 little-known Progressive Era women, diverse in profession, race, ethnicity, geographical and class backgrounds, sexual orientation and gender expression, who broke barriers in then-male-dominated fields such as science, business, journalism, exploration and the arts. Touching on topics such as the labor movement, immigration, politics, civil rights and women’s suffrage, these resources develop our historical thinking skills and help them make connections between past and present. View the resources that go along with the special here: https://unladylike2020.com/.

Here are just a couple of the women that are featured in this online collection:

Explore how Bessie Coleman became the first female black pilot and the first African American to hold an international license to fly.

In 1916, Margaret Chung became the first American-born Chinese female doctor. Throughout her career, Chung persevered against discrimination based on her race, gender, and presumed sexuality. Learn about Chung’s inspiring career in medicine and her contributions to the U.S. war effort during WWII.

Examine the life and legacy of the health, labor, and immigrant rights reformer Grace Abbott. Born into a progressive family of abolitionists and suffragettes in Nebraska, Abbott made it her life’s work to help those in need—focusing on fighting for the rights of children, recent immigrants, and new mothers and their babies.