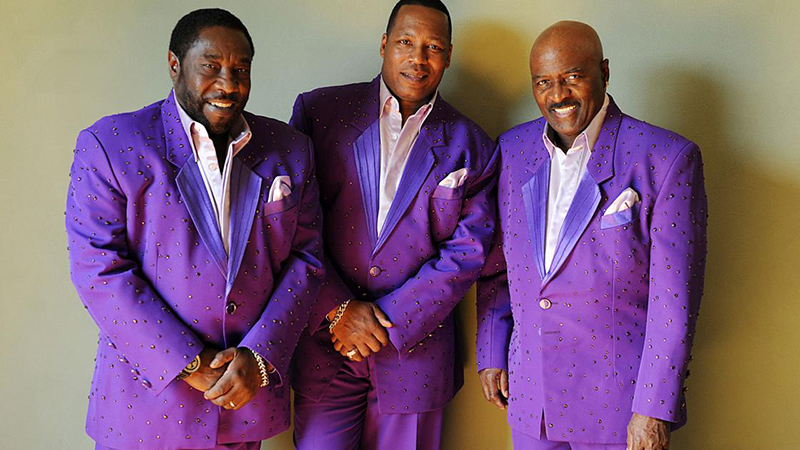 Our August Membership Drive will be Saturday, August 17, through Sunday, August 25. We have some great shows coming up, including a few with concert tickets and meet and greet passes as thank you gifts. Here’s what we’re looking forward to the most this drive:

Mister Rogers: It’s You I like
Tuesday August 20, at 9:30pm on ThinkTV14
Celebrate Mister Rogers’ Neighborhood, the children’s series that premiered nationally 50 years ago.

Englebert Humperdinck Live in Hawaii
Wednesday, August 21, at 9:30pm on ThinkTV16
The legendary King of Romance croons classic hits and love songs from his 50-year career.

Carpenters: Close to You
Wednesday, August 21, at 9:30pm on ThinkTV16
The band’s’ career is traced. “(They Long to Be) Close to You” and ”Top of the World” are featured.

Saturday, August 24, and Sunday, August 25, will be Viewer’s Choice Weekend. We’ll announce that schedule a few days into the membership drive. For the most up-to-date schedule, visit either www.CETconnect.org/schedule or www.thinktv.org/air.