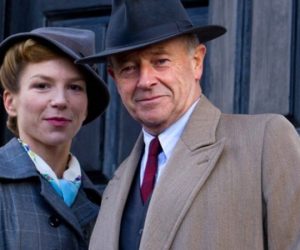 Chief Programming Officer Jim Wiener’s infamous Q&As, which used to be featured in our Membership Magazine, are now on our blog! Read the next round below: Do you know when they will start new Midsomer series?  -Bob B., Linwood April finds us on Season 18 and Season 19 starts on May 5. Both have aired here before. Season 20 will be brand new for Ohio […] 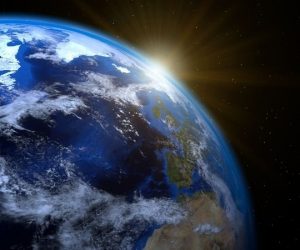 With Earth Day right around the corner, there is a lot to learn about our changing planet and the conversation efforts happening worldwide. We’ll be airing several programs in honor of Earth Day, including the premiere of Changing Planet and Earth Emergency, within the next few weeks and we’ve pulled together a list of shows available to stream, some with Passport and some without. Check […] 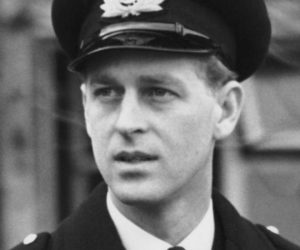 The month of April has a variety of great programming that you won’t want to miss! With big programs like Ken Burns’ Benjamin Franklin and the continuation of fan favorites like MASTERPIECE’s Sanditon, a lot of great shoes are flying under the radar. Here’s what Chief Programming Officer Jim Wiener recommends this month: Downing of a Flag Friday, April 1, at 9pm & 10pm on ThinkTV16 […] 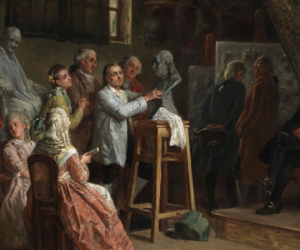 Benjamin Franklin, a new two-part four-hour documentary directed and executive produced by Ken Burns, is coming to CET and ThinkTV16 this April! The film, written by Dayton Duncan (Country Music, The National Parks) and produced by David Schmidt (The Vietnam War) with Ken Burns, explores the life and work of one of the most consequential figures in American history — a prolific writer and publisher, […] 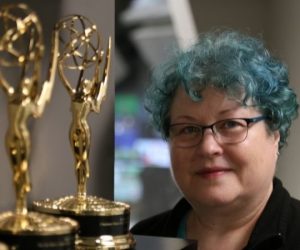 Ann Rotolante, lead producer of our locally-produced documentary Let Ohio Women Vote, has taken over the blog this week! Here, she discusses the most surprising thing she learned about women’s history after interviewing several scholars for the film. Check out what Ann has to say below: After producing the one-hour documentary Let Ohio Women Vote, which tells the long history of the struggle for women’s […] 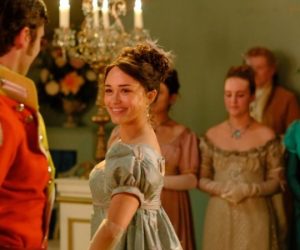 Before the premiere of Sanditon Season 2 next Sunday, we’ve put together a few notes about what you can expect – and how you can watch – the new season. Take a look: Who is coming back? Rose Williams (The Power) returns as the high-spirited heroine, Charlotte Heywood, with Crystal Clarke (Ordeal by Innocence) as the independent West Indian heiress, Georgiana Lambe. In addition to […] 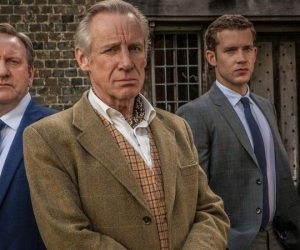 Chief Programming Officer Jim Wiener’s infamous Q&As, which used to be featured in our Membership Magazine, are now on our blog! Read the next round below: Around the World in 80 Days on MASTERPIECE, is there a way to pick up episodes 1 and 2?-Beverly Kinney, Dayton Go to the schedule on our website (www.thinktv.org), click on the Sunday show in the grid, and a […] 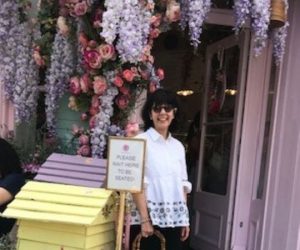 This new segment of our blog, The Baker’s Corner, features insights from The Baking Journal’s host Stephanie. To view all content from The Baking Journal, please visit www.thinktv.org/thebakingjournal/ or www.CETconnect.org/thebakingjournal and subscribe to our YouTube channel at www.youtube.com/channel/UC-pjrZPeeRenFKAF3kBuZcQ! Bonjour Baker’s Corner Readers! Today I am writing to you from beautiful Paris, France. This is a work trip, so there is nothing dreamy or romantic about […] 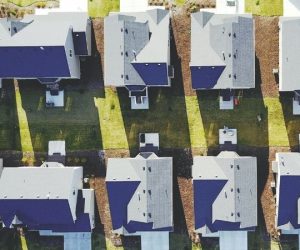 Before the premiere of Redlining: Mapping Inequality in Dayton and Springfield, check out this blog written by co-producer Richard Wonderling about the epiphany moment he had creating this film. Check it out: In 1965, when I was eight years old, my family moved into a newly-minted suburban neighborhood. Rows of little boxes, this development of modest starter homes was inexplicably given the name “Royal Manor.” […] 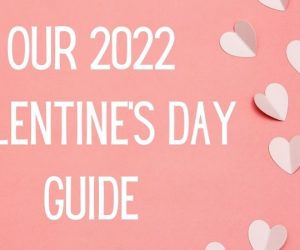 Celebrate Valentine’s Day this year with these activities from your local PBS station! Make your loved one a delicious treat or make them together for a fun bonding experience`. Here are a few ideas we’ve put together! Recipes Couple’s Charcuterie Board Surprise your sweetie by learning how to make a charcuterie board that’s both delicious and visually stunning! Master the art of arranging meats and […]