Explore the World with Steve Backshall 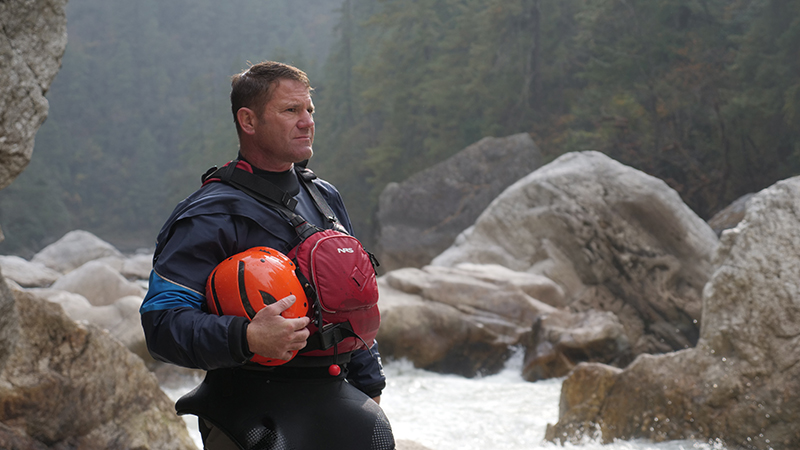 Head into the unknown with explorer Steve Backshall as he journeys to the world’s last unexplored places and faces challenges around the globe, encountering extraordinary wildlife and meeting remarkable people along the way in Expedition with Steve Backshall, starting Wednesday, January 15, at 10pm on ThinkTV16 and CET.

“In Expedition With Steve Backshall, PBS gives a glimpse into some of the incredible parts of the world that have yet to be explored,” said Bill Margol, Senior Director, General Audience Programming & Development for PBS. “The world is full of surprising discoveries and journeys to be made, and we hope to spark viewers’ curiosity and ignite their spirit of adventure.”

In this global series, adventurer and naturalist Steve Backshall ventures into undiscovered territory, endures extreme physical challenges, encounters extraordinary wildlife and teams up with remarkable people along the way. From free-diving in underground river systems and descending deep into the caves of the Maya underworld, to kayaking Himalayan whitewater and scaling unclimbed Arctic peaks, these expeditions push Backshall and his expert crew to the limit.

This new series is broken into two sections – the first six episodes airing January 15 to February 19 and the final four episodes will return in May. Here’s what you have to look forward to:

Episode 1: Oman – Desert Canyon
Steve Backshall ventures into an Arabian desert canyon that no human has ever explored.

Episode 2: Greenland – Frozen Frontier
Join Steve Backshall on his mission to explore the Arctic during its most volatile time of year.

Episode 7: Greenland – Ice Mountain
Climb alongside Steve Backshall as he attempts to summit an unclimbed mountain in Greenland.

Episode 9: Suriname – Ghost River
Ride along as Steve Backshall kayaks a Surinamese river that’s so remote, it doesn’t have a name.