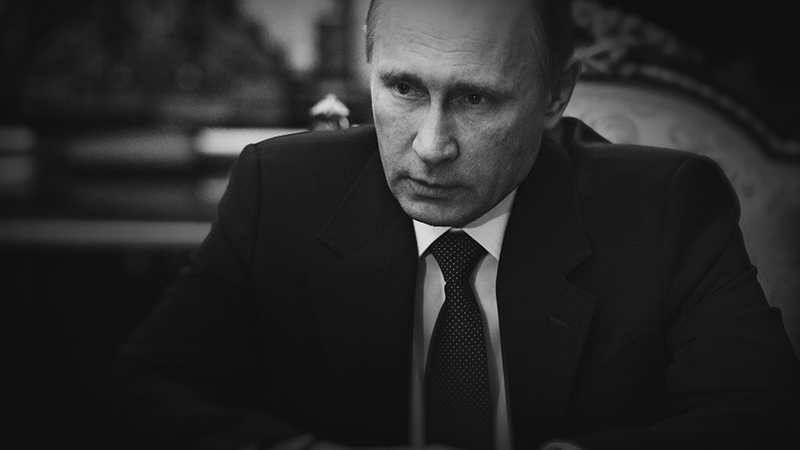 From award-winning director Tom Jennings, producer Annie Wong, Associated Press investigative reporter Erika Kinetz and colleagues at the AP, this new film is part of a major reporting effort investigating the evidence of Russian war crimes in Ukraine and the ongoing pursuit of justice. The film draws on first-hand reporting inside Ukraine since the earliest days of the war, as well as on a multi-platform journalism initiative called “War Crimes Watch Ukraine” that has been gathering, verifying, and comprehensively cataloging potential war crimes. Against the backdrop of the Ukraine war, the film traces a pattern of Russian atrocities across previous conflicts and exposes the challenges of trying to hold Russia to account.

Stream other FRONTLINE films at Putin’s attacks on Ukraine