Highlights from our February/March 2020 Membership Drive 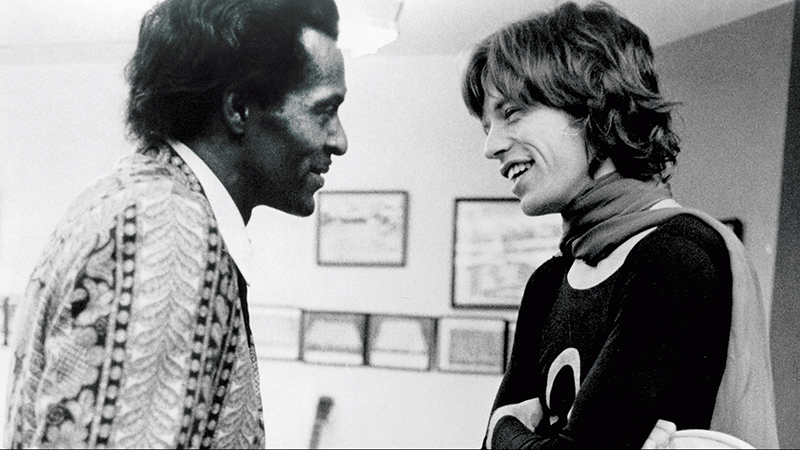 From Doo Wop to Pop Rock: Music Celebrates 20 Years to Mumford and Sons: Live from South Africa – Dust and Thunder, our February/March Membership Drive is packed with great shows. Here are a few of the highlights we’re looking forward to watching:

We’ll be releasing the Viewer’s Choice Weekend (March 14 and March 15) schedule mid-week during the drive. You can always stay up to date on our most current schedule online at www.thinkt.org/air or www.CETconnect.org/schedule.