In Their Own Words

Home » Featured Programs » In Their Own Words 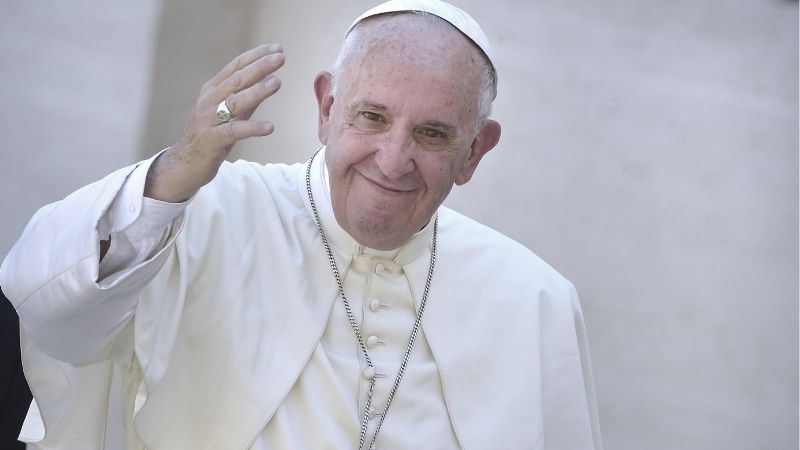 This unique and stylish new biography series explores an elite few of the 20th century’s greatest figures. Some of the most memorable words spoken by these world icons inspired each chapter in this artfully crafted series. In Their Own Words sheds light on key moments in their lives, illuminating their fascinating personalities and spotlighting their profound significance.

Learn what experiences led Jorge Bergoglio to the highest office in the Catholic Church.

Take a riveting ride on the Chuck Berry train, exploring the life of the man behind the music.

See how Diana defied expectations and evolved into one of the most impactful icons of our time.

Follow Queen Elizabeth II’s remarkable life, from her youth through her six-decade reign.