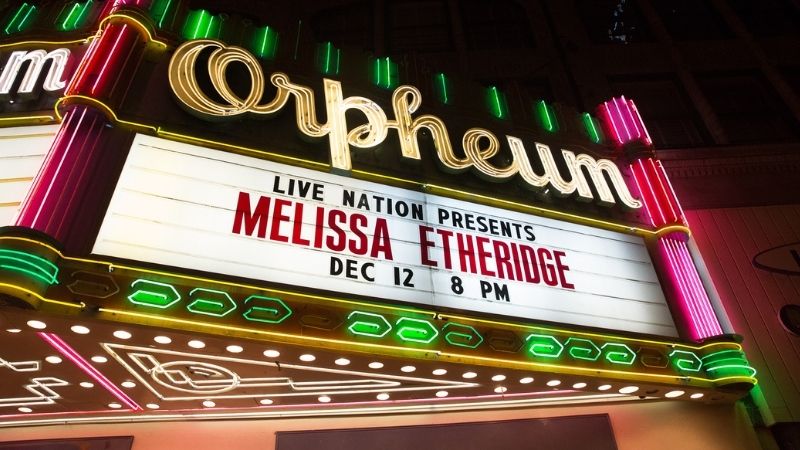 Exciting news! Our June Membership Drive, which begins on June 5, will include some great new musical specials, including Best of the 60s: Ready, Steady, Go!, Melissa Etheridge: This Is M.E. Live in LA, and Great Performances: Mick Fleetwood & Friends. Learn more about each show below and view our entire pledge schedule at https://www.cetconnect.org/schedule/. We are especially excited about these three shows and we hope you are too!

Originally broadcast from 1963 to 1966, Ready, Steady, Go! was one of the UK’s first rock and pop music TV shows. The series epitomized the spirit of youthful optimism that gripped Britain in the mid-Swinging Sixties. This new show reflects on the cultural upheaval of the time, it was the only place on British television where anything went as far as performance, fashion and attitude were concerned.

Best of the 60s: Ready, Steady, Go! is a compilation from across the years of the iconic music series and features performances by The Beatles, The Rolling Stones, The Who, Martha & the Vandellas, Dusty Springfield, The Animals, Otis Redding, The Temptations, The Walker Brothers, Them, Marvin Gaye and more.

Melissa Etheridge: This is M.E. Live In LA

Filmed in 2014, this concert special showcases one of rock’s great female icons and her band as they perform on the final night of her national “This Is M.E.” tour at the historic Orpheum in Los Angeles. The set includes new songs from her 13th studio album This Is M.E. — “Take My Number” and “A Little Bit of Me” — as well as classic hits including “Come To My Window,” “I’m The Only One” and “Like the Way I Do,” and features special guests Delta Rae.

Learn more about the making of the album being performed on this PBS Newshour interview with Melissa.

Just days before the first case of COVID-19 was discovered in the UK, a very special concert at the legendary Palladium in London celebrated the musical legacy of Peter Green, a founding member of the rock supergroup Fleetwood Mac. Organized by Mick Fleetwood, the concert now holds a particularly poignant meaning after the sad passing of Peter Green in July 2020.

If you enjoy our programming, please become a member at https://cet.secureallegiance.com/cet/WebModule/Donate.aspx?P=CETWEB&PAGETYPE=PLG&CHECK=WfC3JhMmZJqa7VhFRwh3BhiCxtaFReuS. Donations from members like you help us provide both educational resources and programming throughout Southwest Ohio.