New Season of “Finding Your Roots” Continues this Week 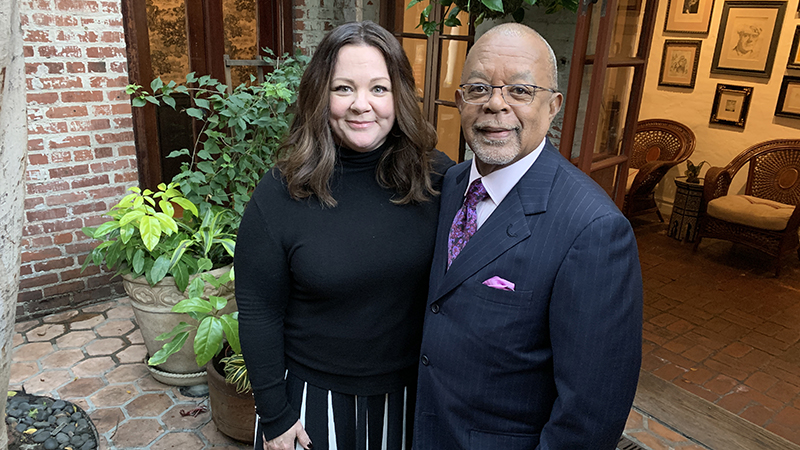 Today’s most compelling personalities discover the surprising stories buried within their own families in the sixth season of the critically acclaimed PBS series Finding Your Roots with Henry Louis Gates, Jr. The new season, which premiered on Tuesday, October 8, will continue with another new episode on October 15 at 8pm on CET and ThinkTV16 and pick back up with eight new episodes in early 2020.

In sharing their stories, Finding Your Roots uses every tool available, from cutting-edge DNA research to old-school genealogical sleuthing, to reveal long-buried secrets. Spanning the globe, the series compiles family trees that trace throughout the United States and Canada; Latin America and the Caribbean; and Germany, Poland, Ireland, Russia and more. Episode to episode, audiences will meet guests’ ancestors who were businesspeople and bootleggers, war heroes and criminals, farmers and immigrants, the persecuted and the persevering under the most extraordinary circumstances. Together, the arc of each guest’s family personalizes history while emphasizing the human connections that unite us.