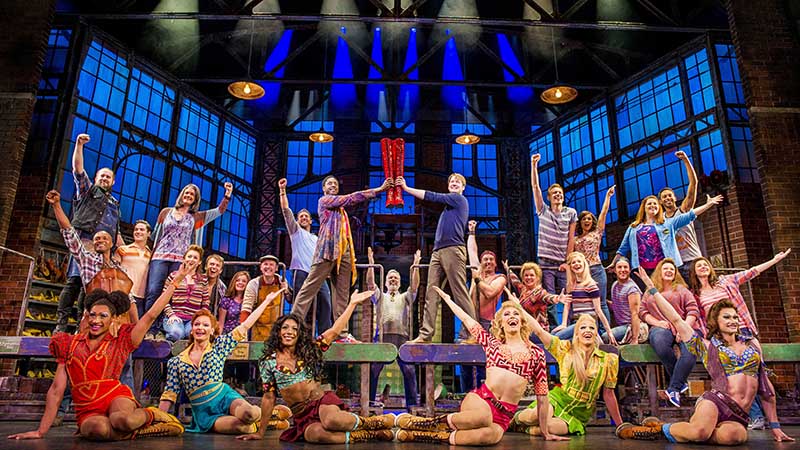 From Kinky Boots to An Intimate Evening with David Foster, our November/December Membership Drive is packed with great shows. Here are a few of the highlights we’re looking forward to watching:

Brit Floyd: 40 Years of the Wall
Saturday, November 30, at 10pm on CET
Thursday, December 5, at 9:30pm on CET Arts
Brit Floyd, the world’s greatest Pink Floyd tribute show, returns to the stage in 2019 with its most ambitious and best production yet, a very special 40th Anniversary retrospective of Pink Floyd’s iconic rock opera, “The Wall.” Learn more.

We’ll be releasing the Viewer’s Choice Weekend (December 7 and December 8) schedule mid-week during the drive. You can always stay up to date on our most current schedule online at www.thinkt.org/air or www.CETconnect.org/schedule.