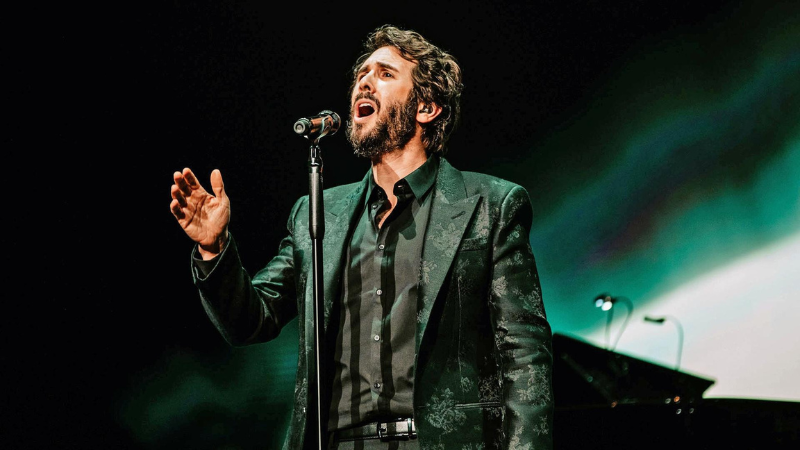 Grammy, Emmy and Tony Award nominee Josh Groban returns to New York City’s famed 6,000-seat theater for an evening of hits, humor and heart. Recorded in April 2022, the concert is a celebration of the arts and serves as Groban’s love letter to New York City. The internationally acclaimed musician shares personal anecdotes and is joined by a full orchestra to perform his signature hits including “You Raise Me Up” as well as musical theater favorites “The Impossible Dream” and “Bring Him Home.” He is also joined on stage by award-winning artists including Grammy, Emmy and Tony winner Cyndi Lauper; Tony nominee Denée Benton; Country Music Television Award nominee Breland; and New York City principal ballet dancer Tiler Peck. When you support CET or ThinkTV, you can get Josh Groban’s Big Wine Glass, 20th Anniversary CD and PBS Headphones. 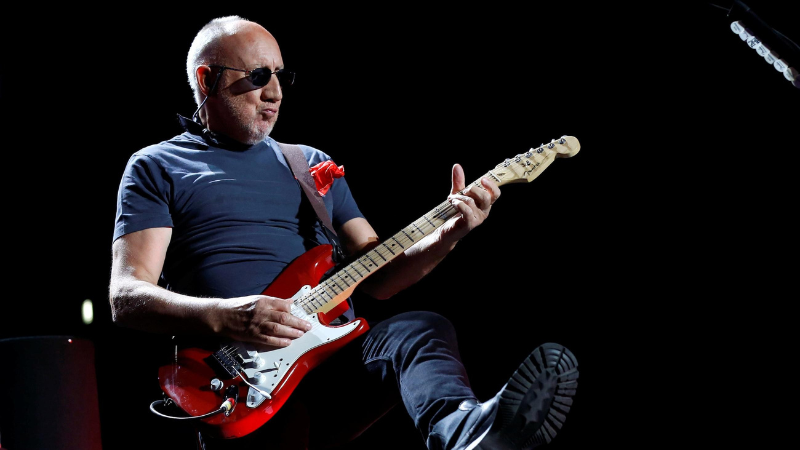 Celebrate the legendary rock band’s 50th anniversary at the Royal Albert Hall in London, where they tear through their greatest hits including “My Generation,” “Won’t Get Fooled Again,” “Baba O’Riley,” “You Better You Bet” and “Who Are You.” When you support CET or ThinkTV, you can get The Who Hits 50! 2-CD Set and PBS Wireless Headphones.

Relive the 1996 Daydream World Tour with this concert special. Recorded at Mariah’s first concert in Japan, Live at the Tokyo Dome features versions of classic hits like “Emotions,” “Fantasy,” “Dreamlover” and “All I Want for Christmas Is You.” The concert film is being broadcast in conjunction with the release of The Rarities, a 15-track collection featuring a new song recorded during sessions for the singer’s self-titled 1990 debut. When you support CET or ThinkTV, you can get Mariah Carey: The Rarities 2-CD Set and #1 to Infinity Vinyl LP. 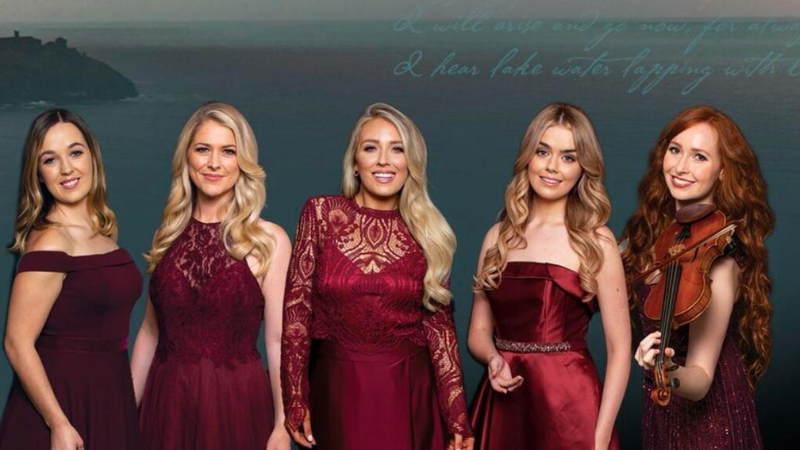 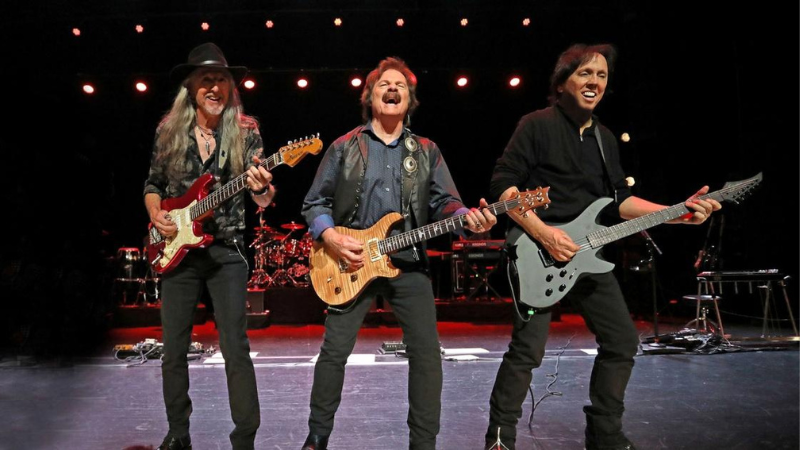 The Doobie Brothers with Michael McDonald: 50th Anniversary at RCHM