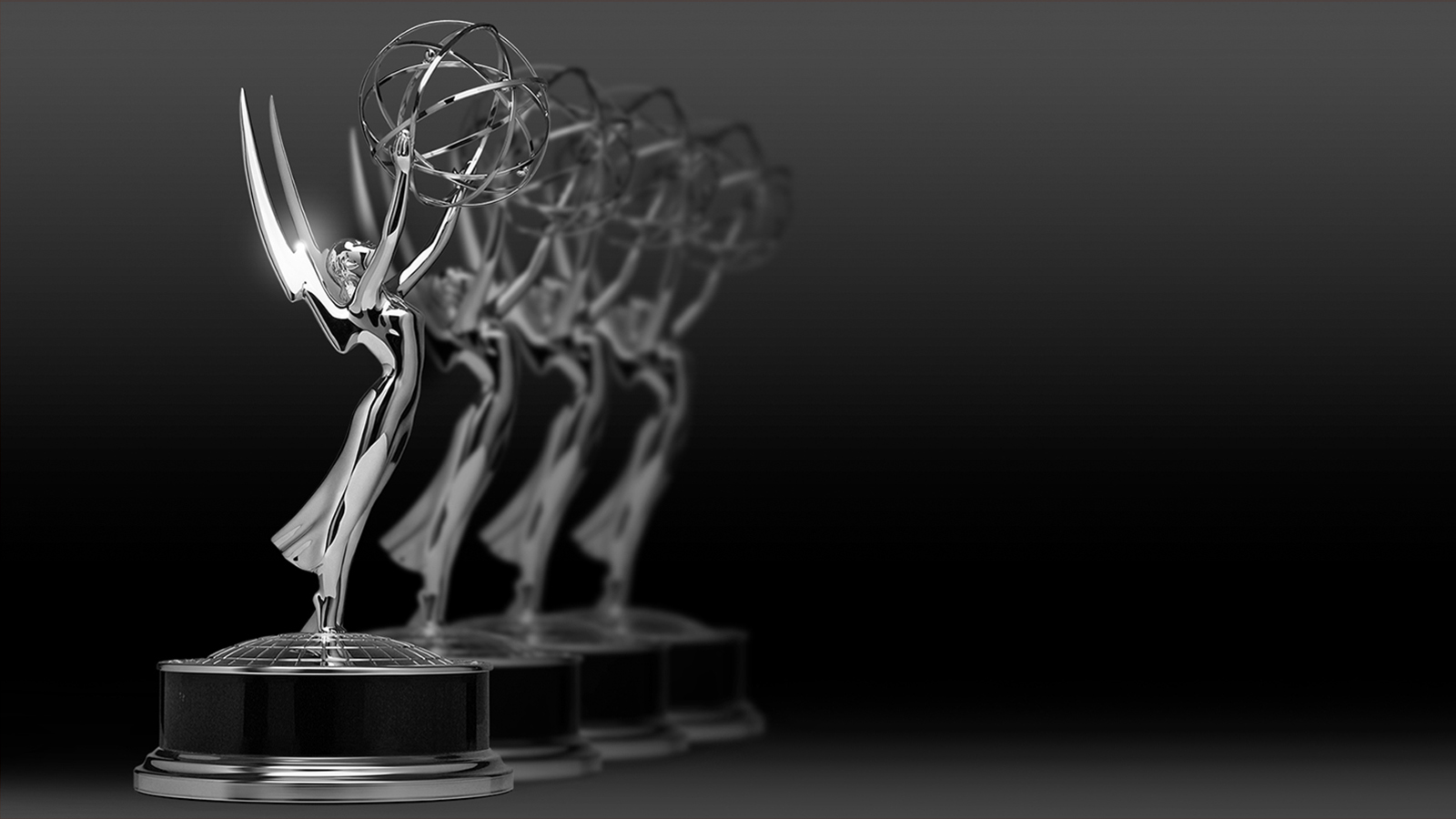 Public Media Connect, the regional public media partnership of CET in Cincinnati and ThinkTV in Dayton, won four 2019 Regional Emmy Awards from the Ohio Valley Chapter of the National Academy of Television Arts and Sciences. Winners were announced August 10, 2019 during the Emmy Gala at the Louisville Marriott Downtown in Louisville, Kentucky.

Here’s a little about each of the winning films:

20 Seconds of Courage: Fighting the Opioid Addiction in Rural Ohio

In 2016, Ohio farmer Roger Winemiller lost two of his three children to heroin overdoses. His one surviving child, a twenty-year user, was in recovery. Faced with overwhelmed and underfunded rural support services, Roger and others in his town began reaching out to addicts and their families. Watch the documentary online: https://video.thinktv.org/video/20-seconds-of-courage-1rmpi8/.