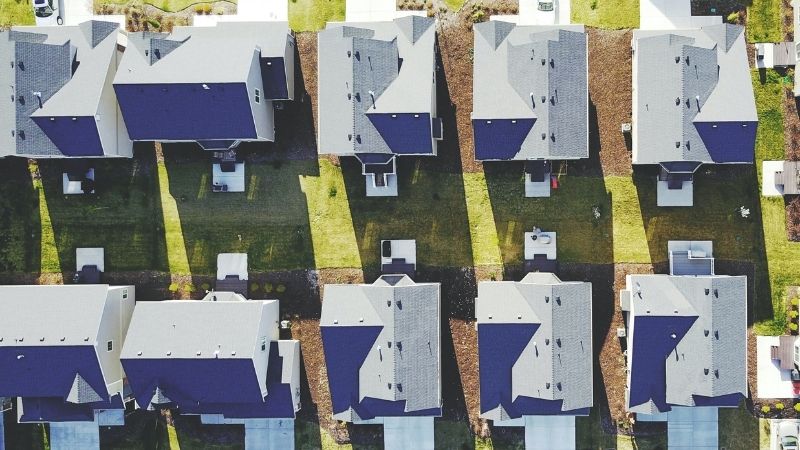 Before the premiere of Redlining: Mapping Inequality in Dayton and Springfield, check out this blog written by co-producer Richard Wonderling about the epiphany moment he had creating this film. Check it out:

In 1965, when I was eight years old, my family moved into a newly-minted suburban neighborhood. Rows of little boxes, this development of modest starter homes was inexplicably given the name “Royal Manor.” My friends and I explored our little universe, riding our bikes to the far reaches of Empire Drive and King George Avenue. The place was teeming with kids. All white. Never once saw a Black kid. Not in the classroom. Not on the ball field. Not ever.

When I graduated from high school in 1976, things hadn’t changed much. It was a large suburban school. The number of Black students? Six.

We thought laws could afford protection from discrimination, but we didn’t fully appreciate the fact that laws don’t change attitudes. Perceptions persist. In retrospect, what really stands out is how distant and theoretical these discussions were. We had no Black friends. Hell, we didn’t even have any Black acquaintances.

With this lack of understanding about racial discrimination, I had a lot of research to do before producing this documentary. The first book I read, The Color of Law by Richard Rothstein was an eye-opener. When you get to a certain age, you think you know more than you really do. All those accumulated years of life experience surely count for something, right? So when you experience a later-in-life epiphany, it can be a truly unexpected surprise. The Color of Law was just that.

This was the first I learned that the United States government played an elemental role in housing discrimination. This was more than simple de facto prejudice. This was government sponsored. In a world where unfounded conspiracy theories pop up like mushrooms, Rothstein presents a heavily-researched, academically-precise case study.

As the team producing Redlining: Mapping Inequality, it was our job to bring it home. To hear the voices of our citizens from Dayton and Springfield. People who’ve experienced redlining. People who are living with the persistent after-effects of redlining.  These are important stories to hear.

By the end of this project, the question for me became, how do we make things right? Retired Judge Frances McGee-Cromartie provides the last words in the documentary, “We can’t make the world better unless we are fighting with words and ideals – and then we turn them into action. Until we can do that, we’re just talkin’.”

Today I thought about growing up in Royal Manor and the absence of Black families. Built before the Civil Rights Act of 1968, it’s likely that restrictive racial deeds were in force in that community. As a kid, I guess I wasn’t much interested. Now I want to learn more.

Watch the premiere of Richard Wonderling and Selena Burks new documentary Redlining: Mapping Inquality in Dayton and Springfield on Thursday, February 24, at 9pm on CET, ThinkTV16, the station livestreams, as well as on the PBS Video App. Learn more about the film online at https://thinktv.org/redlining or https://www.cetconnect.org/redlining/.