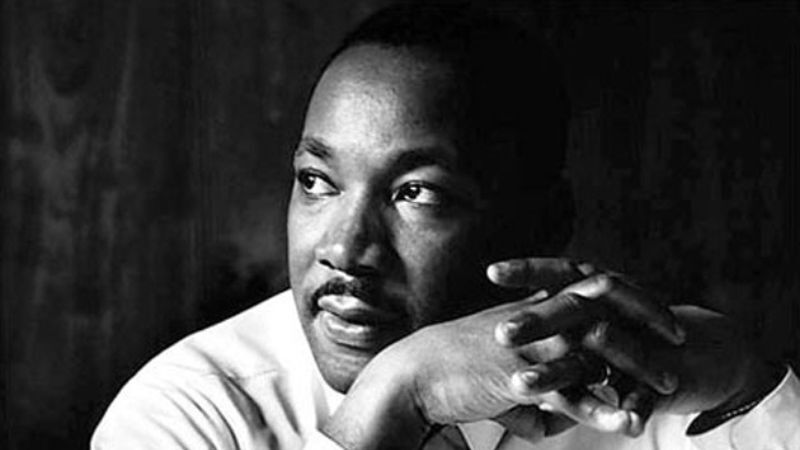 On Monday, January 16th, the US will observe Dr. Martin Luther King, Jr. Day in remembrance of the civil rights leader. It’s hard to express the importance of the work that Dr. King did during his life, particularly words that haven’t already been said. Should we focus on the Selma march? His famous speech in DC? His acceptance of the Nobel Peace Prize? Aside from his famous speeches, we could focus on the impact of his death and what it meant for the movement that he championed. Or even on the contemporary results of his work and his legacy.

As your local PBS stations, it seems most appropriate for us to honor and respect the legacy of a man who dedicated his life to change, progress, and equality with a showcase of programs available to stream. 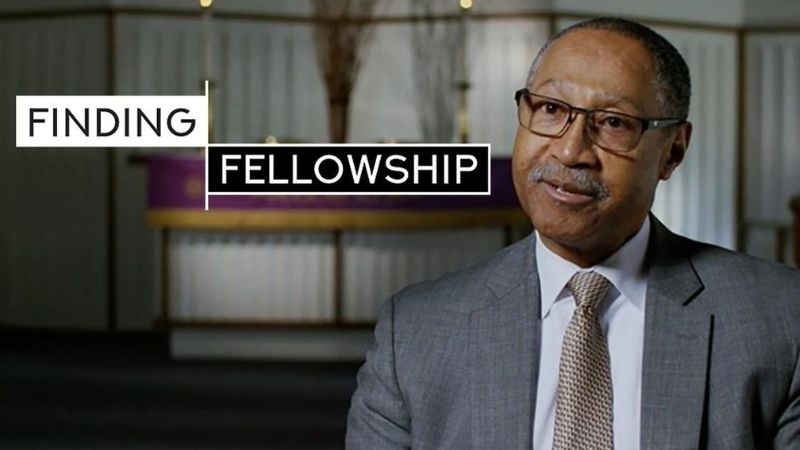 Finding Fellowship captures how the seeds for potential reconciliation were planted in the same fields where slave masters once terrorized. This film shares how one community came together in the wake of Martin Luther King Jr.’s assassination and offers an example of how communities can lean on their shared heritage to progress. 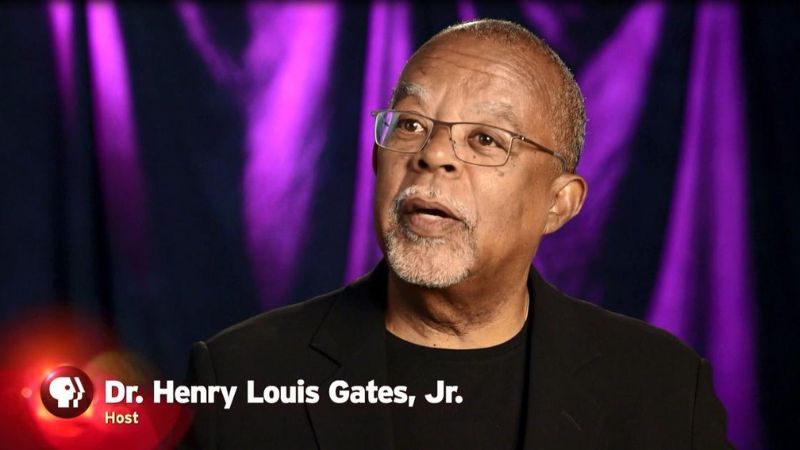 Black America Since MLK: And Still I Rise

In his four-hour series, Black America Since MLK: And Still I Rise, Henry Louis Gates, Jr. (Finding Your Roots) embarks on a deeply personal journey through the last fifty years of African American history. Joined by leading scholars, celebrities, and a dynamic cast of people who shaped these years, Gates travels from the victories of the civil rights movement up to today, asking profound questions about the state of black America, and our nation, as a whole. 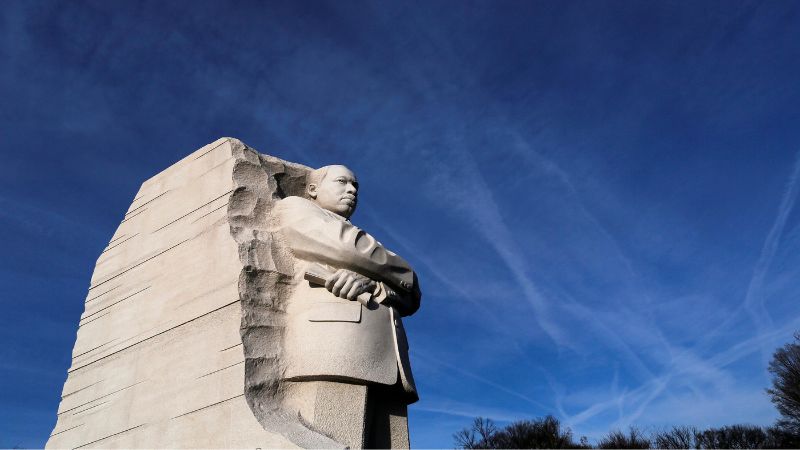 In Martin Luther King Jr.’s final days, he traveled to Memphis to lend his voice to the city’s black sanitation workers, who were protesting poor working conditions. Fred Davis, who helped negotiate an end to the strike, marched with King and was in the room for his final, iconic speech, delivered the night before his assassination. Davis talks with Judy Woodruff about the continuing struggle. 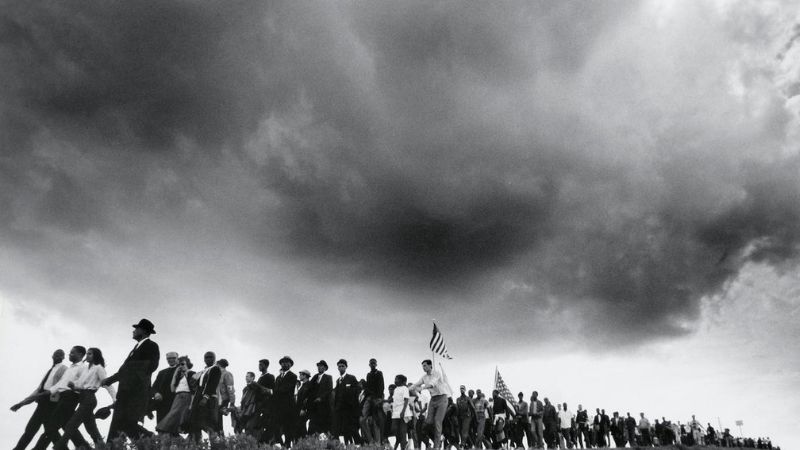 Eyes on the Prize

Eyes on the Prize tells the definitive story of the civil rights era from the point of view of the ordinary men and women whose extraordinary actions launched a movement that changed the fabric of American life, and embodied a struggle whose reverberations continue to be felt today. Narrated by political leader and civil rights activist Julian Bond, this program heavily features the life and legacy of Dr. King.

Another four-hour series from Henry Louis Gates, Jr., The Black Church: This Is Our Story, This Is Our Song explores the 400-year-old story of the black church in America, the changing nature of worship spaces, and the men and women who shepherded them from the pulpit, the choir loft, and church pews. It also features Dr. King and how the church played into his legacy, especially in episode two.