Why I Gave: Pauline Strayhorne

Since July 1979, Pauline Strayhorne has quietly supported CET. Year after year, she made a donation to her PBS station. She liked that CET, then WCET, was accessible to all and valued as an educational resource. Pauline’s interest in giving more to her station resulted in her becoming an Action Auction volunteer and later inspired her daughter to do so as well. And don’t think this proud mother and grandmother had a lot of free time. As a professional banker, Pauline worked hard to become a CFO of a local credit union. In 2010, at our annual auction kick-off, she notified CET that the station was included in her will. We are fortunate to have Pauline as a CET viewer and supporter who helped shape our station to be the educational leader it is today. Please enjoy Pauline’s story.

Why We Gave: Leo Munick and Alice Fegelman 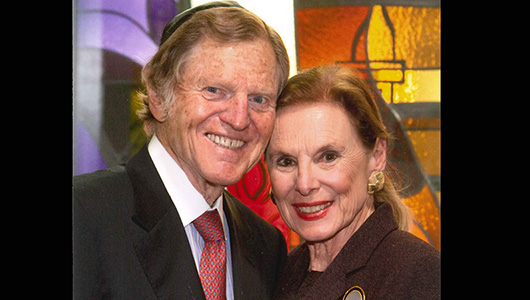 Dr. Munick appreciates educational, thoughtful, and engaging programming that stimulates the mind. That is why he and his partner, Alice, who is actively involved for decades with her local school system, have each supported CET for over 40 years. They also appreciate the programming, including those available on CET Arts-the nation’s first 24/7 channel dedicated to local, national, and international arts. The couple also recalls, “When our children were in preschool, they all watched MR. ROGERS’ NEIGHBORHOOD, SESAME STREET, CURIOUS GEORGE and other award-winning children’s programming on WCET.” Exceptional educational, arts, and news programming – free and accessible to all – are some of the reasons why Alice and Leo have included CET in their will.

Why I Gave: Alice Sparks 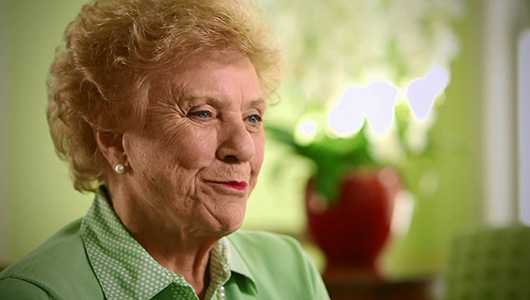 Alice was a busy stay-at-home mom during the Watergate era. CET re-aired the infamous hearings overnight, allowing Alice to catch up on the latest news. Alice became involved as an Action Auction volunteer, chairing the event not once but twice in our nearly 50 years of auctions. Today, Alice remains active on our Premier Circle committee, helping the station secure major gifts. CET was touched when Alice mentioned that the station was included in her will. Her ultimate gift will help ensure that the news and political programming she enjoys today will continue to be on-air for future generations.

Why I Gave: Robert Friedman 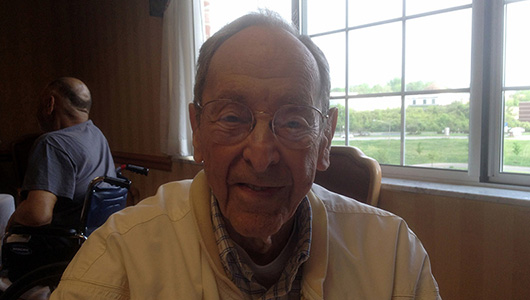 CET recently lost this loyal donor in the fall of 2014. Because of his appreciation for public television and the educational efforts CET provides in the community, Bob decided to establish two charitable gift annuities (CGA) As a retired businessman, Bob valued the “win/win” approach that a CGA offers. During his lifetime, Bob received a tax deduction from his initial contribution. He then received quarterly payments from this gift. With his passing, CET then received his ultimate gift. We miss Bob dearly but know his contribution will help CET remain on the air and in local schools for decades more.