The Great American Recipe, a new eight-part uplifting cooking competition, celebrates the multiculturalism that makes American food unique and iconic. Hosted by Alejandra Ramos, the series gives talented home cooks from different regions of the country the opportunity to showcase their beloved signature dishes and compete to win the national search for “The Great American Recipe.” Judges Leah Cohen, Tiffany Derry and Graham Elliot bring their professional insights and deep culinary knowledge to encourage and support the contestants along the way.

The Great American Recipe blends food, family and fun, highlighting the amazing variety of tastes and traditions found across the U.S., while capturing the roots of America’s diverse cuisine. From family favorites passed down through generations, to internationally influenced recipes that are quickly becoming mainstays of American cuisine, the series mixes camaraderie with competition, revealing rich personal stories and the inspiration behind the contestant’s favorite recipes. The Great American Recipe will culminate in a finale that features the finalists preparing an entire meal for the judges to make their ultimate decision. The winning dish will grace the cover of The Great American Recipe cookbook, which will also feature recipes from all of the contestants and the show’s host and judges. 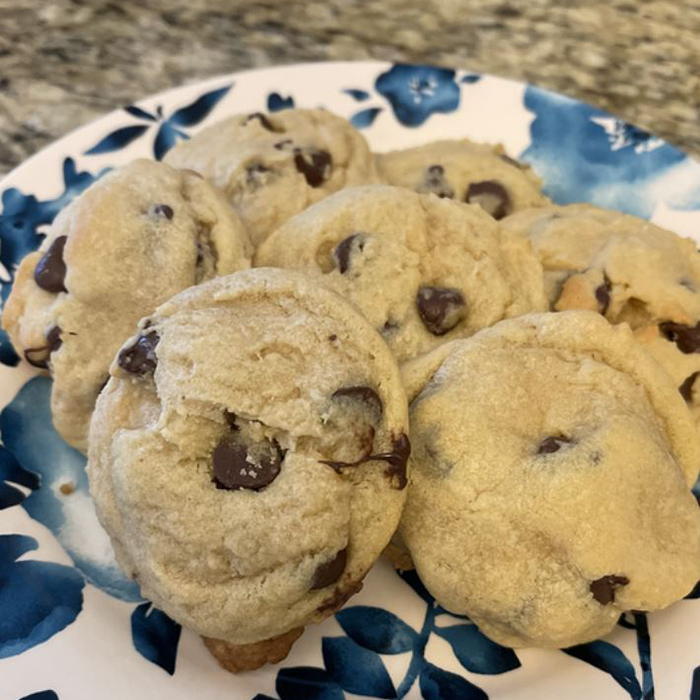 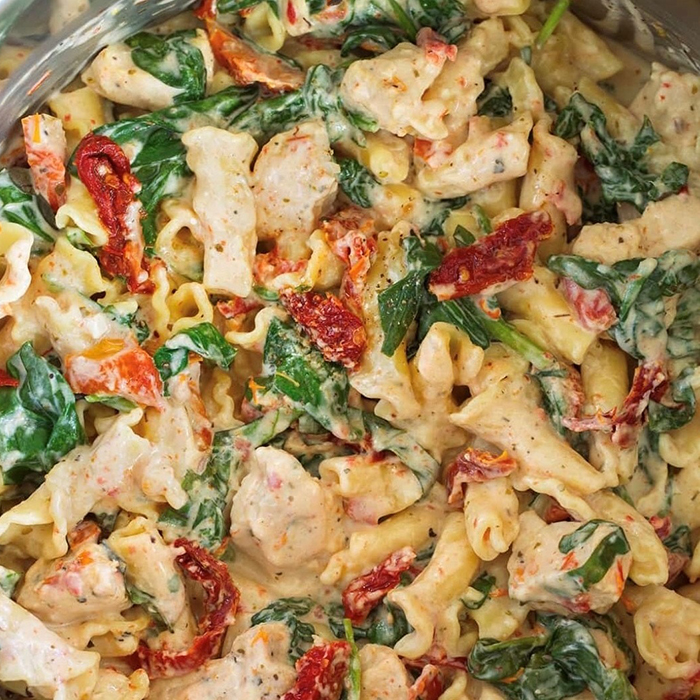