The U.S. and the Holocaust

Home » Events » The U.S. and the Holocaust 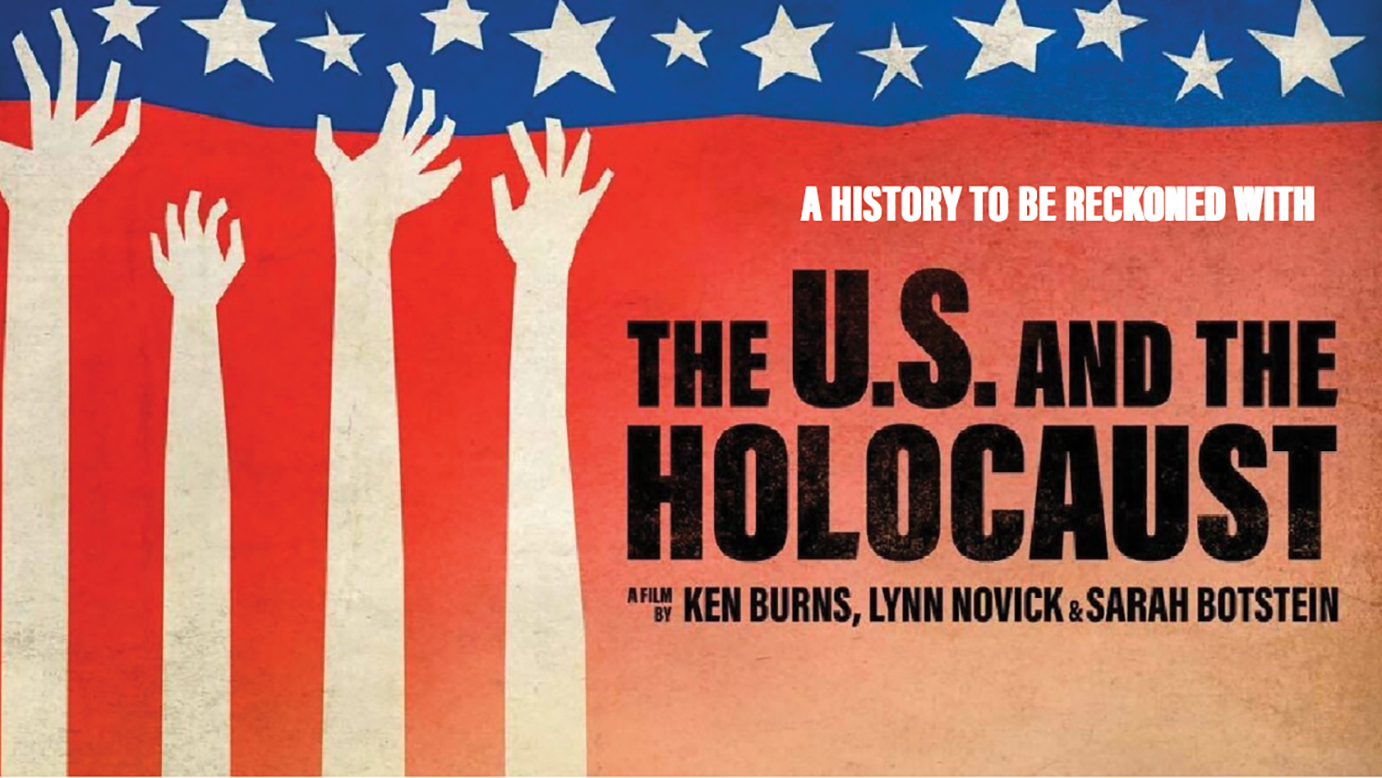 A three-part documentary directed and produced by Ken Burns, Lynn Novick and Sarah Botstein, explores America’s response to one of the greatest humanitarian crises in history.

The U.S. and the Holocaust features a fascinating array of historical figures that includes Franklin D. Roosevelt, Charles Lindbergh, Dorothy Thompson, Rabbi Stephen Wise, and Henry Ford, as well as Anne Frank and her family, who applied for but failed to obtain visas to the U.S. before they went into hiding. This unexpected aspect of the Franks’ story underscores an American connection to the Holocaust that will be new to many viewers.

This program will encore in January. See below for airdates.

The U.S. and the Holocaust Screening & Panel Discussion

* Free Parking *
When using GPS, please search by address, not the name of venue.

Free vouchers to visit both The Nancy & David Wolf Holocaust & Humanity Center and The National Voice of America Museum of Broadcasting will be available to those in attendance.

RSVP for Event
With Support From: 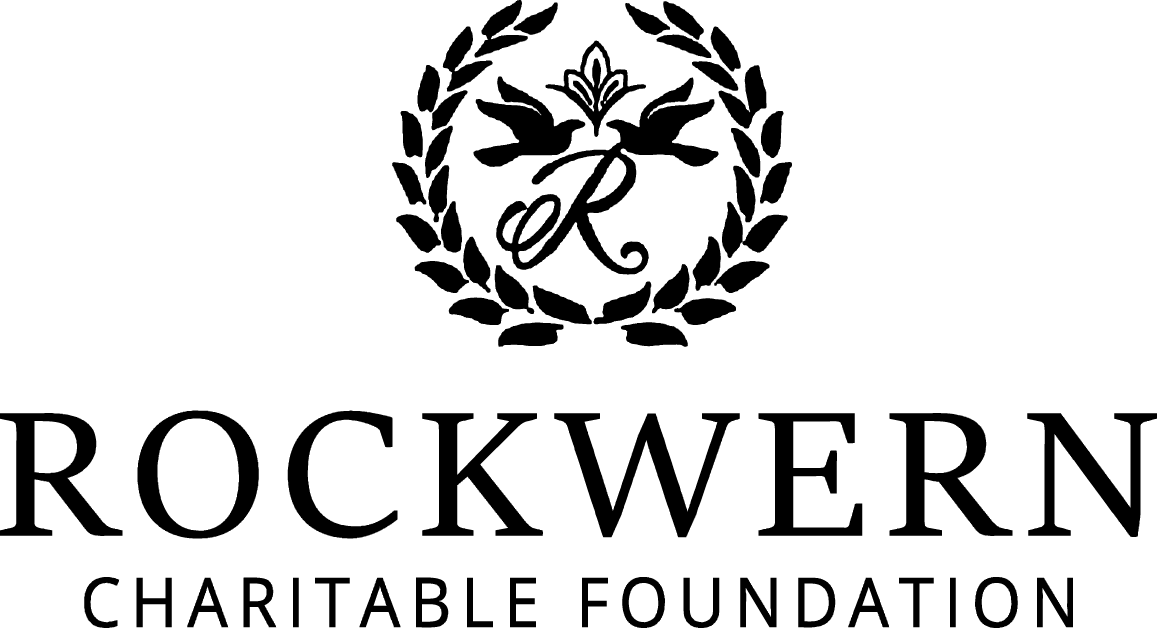 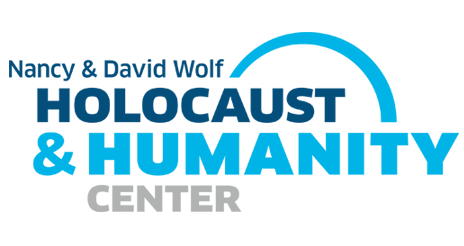 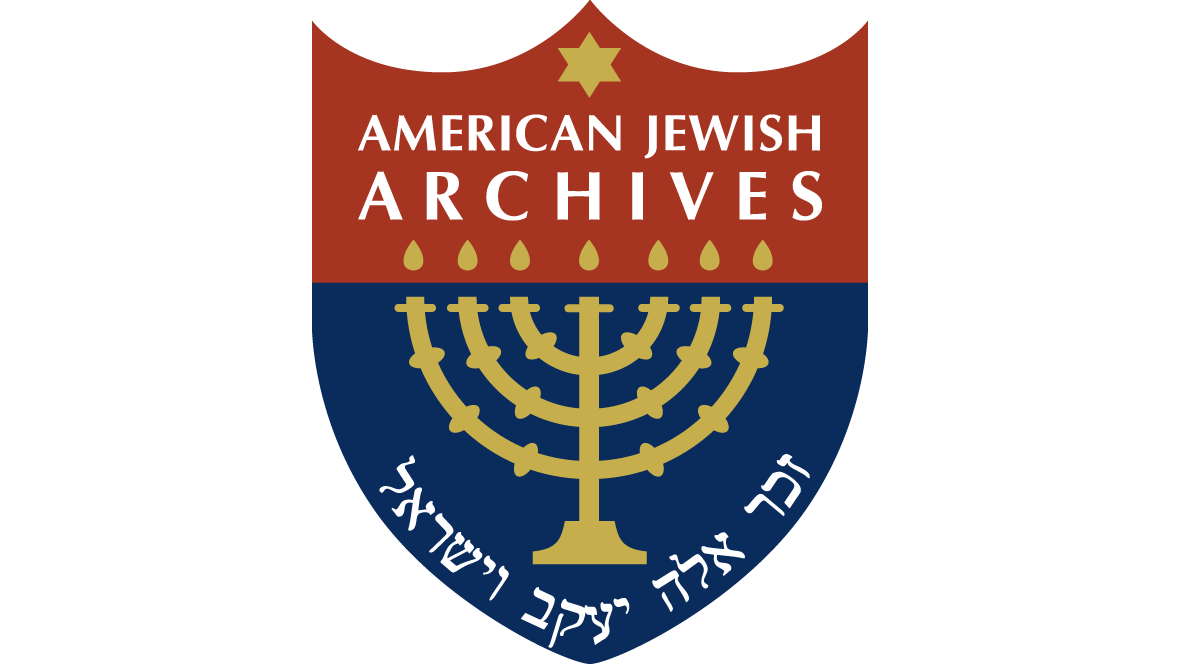 Reversing a history of open borders, a xenophobic backlash prompts Congress to restrict immigration. Hitler and the Nazis persecute German Jews, forcing many to seek refuge. FDR is concerned by the growing crisis but unable to coordinate a response.

As World War II begins, Americans are divided over whether to intervene against Nazi Germany. Some individuals and organizations work tirelessly to help refugees escape. Germany invades the USSR and secretly begins the mass murder of European Jews.

A group of dedicated government officials fights red tape to support rescue operations. As the Allies liberate German camps, the public sees for the first time the sheer scale of the Holocaust and begins to reckon with its reverberations. 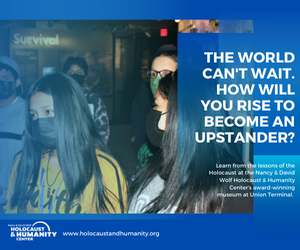