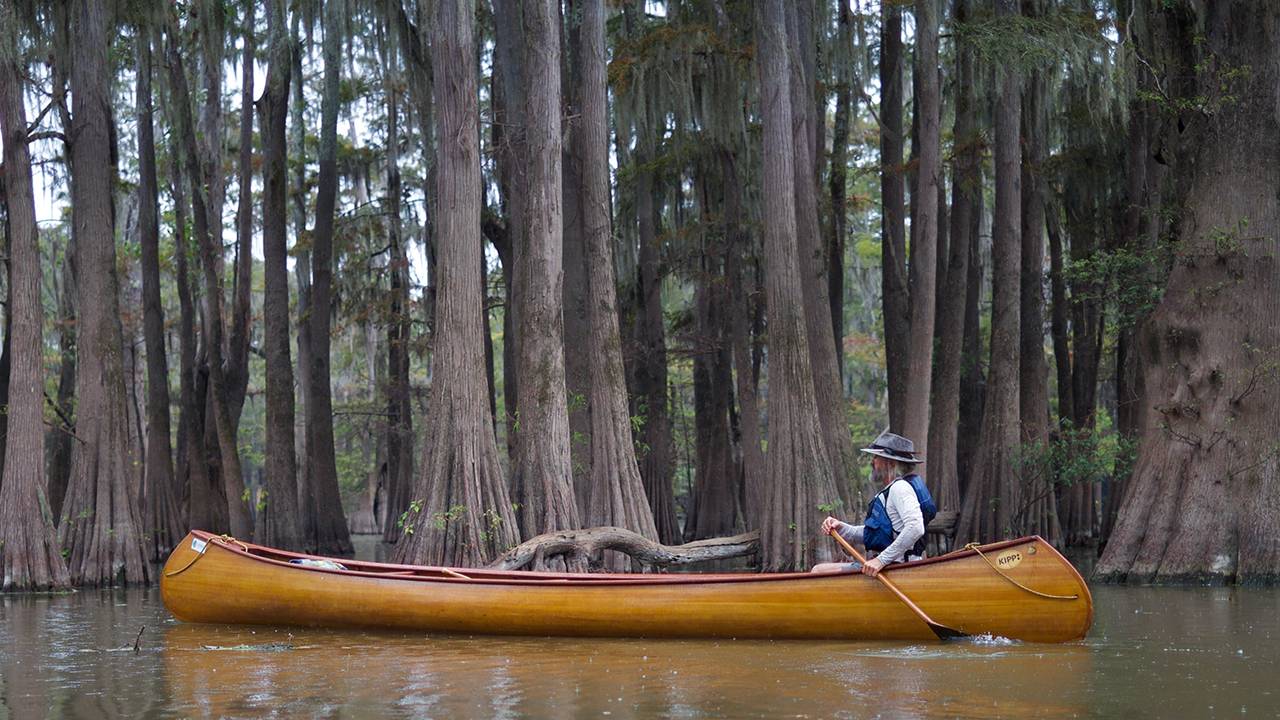 Experience the extraordinary animals, epic landscapes, and remarkable people who live alongside three iconic rivers – the Amazon, the Nile and the Mississippi – in this landmark three-part series produced in conjunction with the BBC. The shows will air June 19, June 26, and July 3 at 8pm on ThinkTV16 and CET. From the mass baptism of Timket to the battle of Nile Monitor lizards and nesting crocodiles, Rivers of Life reveals the extraordinary truths of the world’s most powerful landscapes.

The Nile: Rivers of Life

The Nile is the world’s longest river. From elephants and leopards to extreme kayakers and ancient wonders, its great length provides a lifeline for Africa’s wildest beasts and for some of the world’s most incredible cultures. Preview: https://video.thinktv.org/video/episode-1-preview-nile-8kaz32/.

The Amazon: Rivers of Life

The Amazon, the greatest river system on Earth, amasses one-fifth of Earth’s freshwater as it flows east from the Andes to the Atlantic. Boiling streams, crystal clear lagoons, pink river dolphins and a strange new reef are some of its many secret and extreme worlds. Preview: https://video.thinktv.org/video/episode-2-preview-amazon-6zvmis/.

See the many faces of the massive, muddy Mississippi. Its fingers stretch into nearly half of the USA, from the frozen north to the nation’s agricultural heart to mysterious southern swamps where alligators still rule. Watch a preview: https://video.thinktv.org/video/episode-3-preview-mississippi-2kv6ef/.