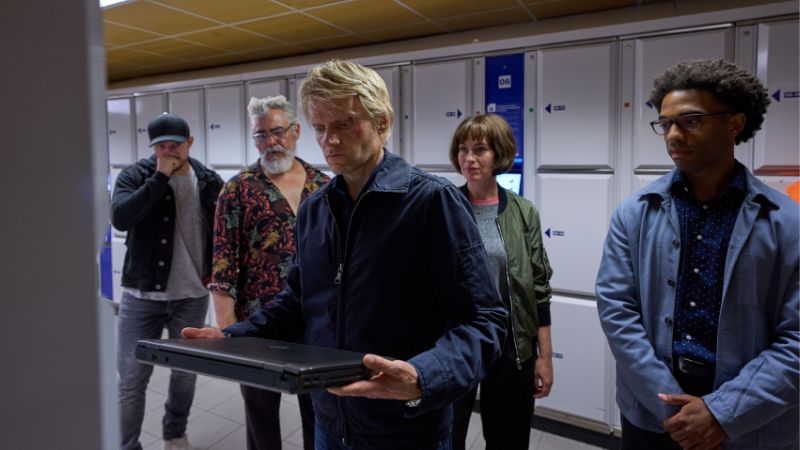 Van der Valk is called in to investigate the grisly and theatrical murder of a lawyer. As a discovered cryptic note leads to further murders, Van der Valk and his team must race to uncover the truth before the killer can strike again.

When an employee of the renowned Cuypers Diamonds is killed and his body delivered in pieces to the wealthy siblings and heirs to the company, Van der Valk must consider a possible tale of revenge against the family.

When a promising cellist from a prestigious orchestra dies following an acid attack, Van der Valk and his team must delve into the city’s vibrant and eclectic classical music scene in the search for her killer.