What to Stream Over Winter Break

Home » Blog » What to Stream Over Winter Break 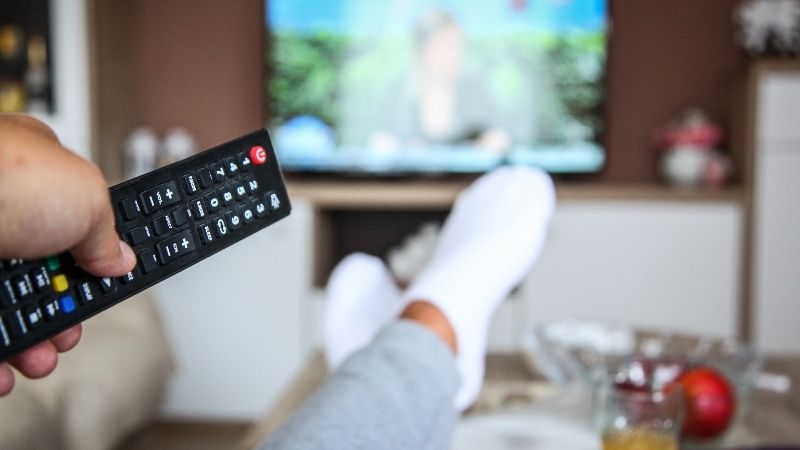 Have some time off this holiday season? Spend it with PBS! Your local PBS Digital Communications Team has put together a list of their favorite PBS programs and episodes that are available to stream either for free or with CET Passport.

“This is definitely one of my favorite Austin City Limits performances. Olivia Rodrigo and Phoebe Bridgers, who are both new on the music scene, light up the stage with shockingly intimate and vulnerable moments. My favorite performances of the program are Rodrigo performing “Traitor” and Bridgers performing “Kyoto”.”

“Unforgotten is probably one of the most underrated crime shows ever as this series goes out of its way to humanize the murdered victim and the show pulls the audience into the emotional turmoil their death has caused in the lives of their loved ones.”

Unforgotten Seasons 1-4 are now available to stream with CET/ThinkTV Passport at https://watch.cetconnect.org/show/unforgotten/.

“Any of NATURE’s episodes are worth a watch, but as a proud bunny mom I definitely had to recommend this particular episode! Take a break from binging your favorite crime series to spend an hour with some of the cutest animals on Earth.”

“NOVA has always been a favorite of mine, especially for its space related episodes, such as NOVA Universe Revealed. This five-part mini series has an excellent look at the different parts of space: collecting what we have learned, revealing what we have yet to discover, and inspiring us to search into the big unknown beyond our atmosphere.”

Secrets of the Dead: The Caravaggio Heist

“Secrets of the Dead, covers the mysteries from history, both recent and far in the past. The most recent episode, The Caravaggio Heist, is an interesting and thrilling retelling and unraveling of the infamous 1984 heist as well as the history of Caravaggio as an artist in Malta.”

“Endeavour is a blast in the past for detective dramas: covering the younger years of Endeavour Morse as detective constable under Inspector Thursday, in the 1960s and 1970s. We get to see the twist and turns of Endeavour’s life and direction within the precinct as he solves strange and puzzling cases. This is a perfect prequel for those that loved Inspector Morse and Lewis.”

“This series is unexpectedly thrilling. While it starts off like a regular travel show, Steve, his film crew and his guides go to places that have either never been explored or filmed. I’m not easily impressed and I was on the edge of my seat with this one. I was honestly stressed when they spent almost an entire episode trying to rappel down a cliff.”

“I am a huge David Tennant fan and his performance in this show does not disappoint. I will say, if you have kids, this is a murder mystery and can be a little hard to watch at times, but seeing what happens to a community under the spotlight of a tough investigation is worth a binge-watch this holiday season.”

Watch the series on the PBS Video App or online with CET Passport at https://watch.cetconnect.org/show/broadchurch/.

ICON – Music Through the Lens

“I love my music, and this series is a fascinating, fun look at all the facets of capturing and promoting an artist. From the viewpoint of not only the photographer, but journalists, social commentators and the musicians themselves. Find some hidden treasures here.”

“I’m blown away every time I watch another installment. Henry Louis Gates, Jr. tracks down even the most elusive detail of a person’s genealogy, unearthing connections the guest never saw coming. And sometimes bringing them to tears over the discoveries. I love the more recent addition where they compare DNA of previous guests with the current guest. You won’t believe who’s related.”

Watch the episodes from Seasons 1-8 now with CET Passport: https://watch.cetconnect.org/show/finding-your-roots/.

“The protagonist, Professor T is just quirky enough to keep me fully entertained, and this detective series set in Antwerp is quite thoughtful and well done.”